Felix M. Simon is a journalist, communication researcher, and doctoral student at the Oxford Internet Institute (OII), a Knight News Innovation Fellow at Columbia University’s Tow Center for Digital Journalism, and an affiliate at the Center for Information, Technology, and Public Life (CITAP) at the University of North Carolina at Chapel Hill. He also works as a research assistant at the Reuters Institute for the Study of Journalism (RISJ) and regularly writes and comments on technology, media, and politics for various international outlets.

As a member of the Leverhulme Doctoral Centre “Publication beyond Print”, he is currently researching the implications of AI in journalism and the news industry, jointly supervised by Prof Ralph Schroeder and Prof Ekaterina Hertog and formerly supervised by Prof Gina Neff. His doctoral project is generously funded by the Leverhulme Trust and an OII-Dieter Schwarz Foundation doctoral award. More specifically, his research seeks to understand the structural implications of artificial intelligence for news organisations’ gatekeeping processes—the production and distribution of news—and the public arena, with a special emphasis on the role of technology companies.

He has published widely in various scholarly journals and has co-authored reports on topics ranging from innovation in the media to COVID-19 misinformation. His research has been covered, among others, in The Guardian, The Washington Post, Politico, Financial Times, Süddeutsche Zeitung, Nature, New Statesman, Business Insider, CNN, and the BBC, and he has given evidence to inquiries of the UK House of Lords and House of Commons, press regulator IMPRESS, and the UN.

His past and current research focus on AI in the news, political communication in the digital age as well as the changing nature of journalism and the media in the 21st century. He also takes an active interest in the future of mis- and disinformation. Felix holds degrees from Goethe-University Frankfurt and the University of Oxford. He is currently a fellow at the Salzburg Global Seminar and an Associate Fellow of the UK Higher Education Academy. Before returning to the OII for his doctoral studies, Felix worked as a journalist, editor and researcher in London. Past work experience also includes the BBC and Olympic Broadcasting Services (OBS) in London and Innsbruck. 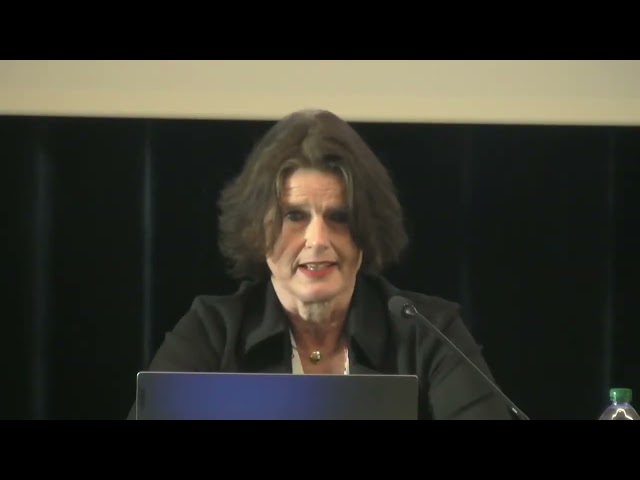 In an age of information abundance and streaming platforms, some call the concept of public service media into question, but the public doesn’t seem to think so. Throughout the pandemic audiences ha... 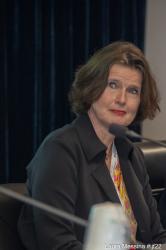 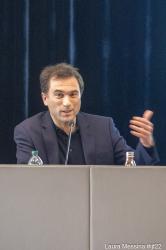 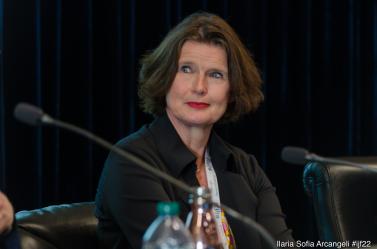 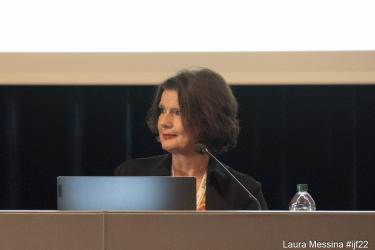 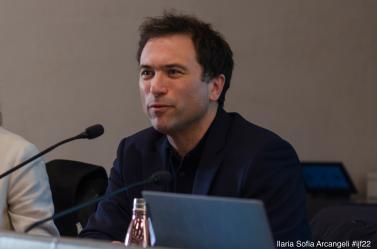 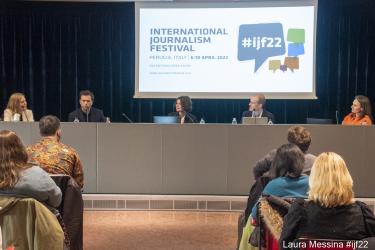 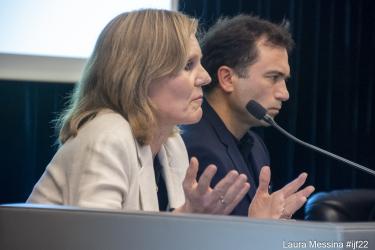 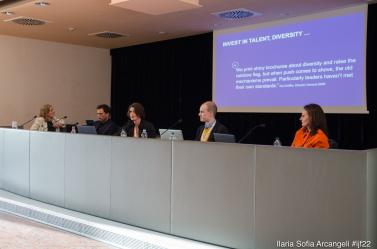 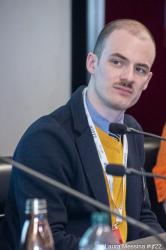 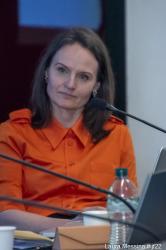 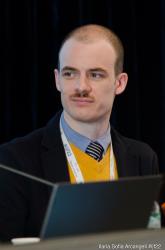