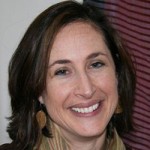 Prior to ICFJ, she worked as communications manager at the John S. and James L. Knight Foundation, helping to promote and launch the first News Challenge. Before that, Sharon reported internationally from across Asia and the Middle East for more than a decade, based in New Delhi, Jerusalem and Tokyo. She covered stories ranging from North Korea’s nuclear ambitions to Hamas’ rise in Gaza to India’s economic reforms. She has written for The Boston Globe, Newsday, BusinessWeek, Forbes, The New Republic and U.S. News & World Report, among others. She also produced radio documentaries and essays for NPR, BBC and CBC. She is a graduate of Columbia University. 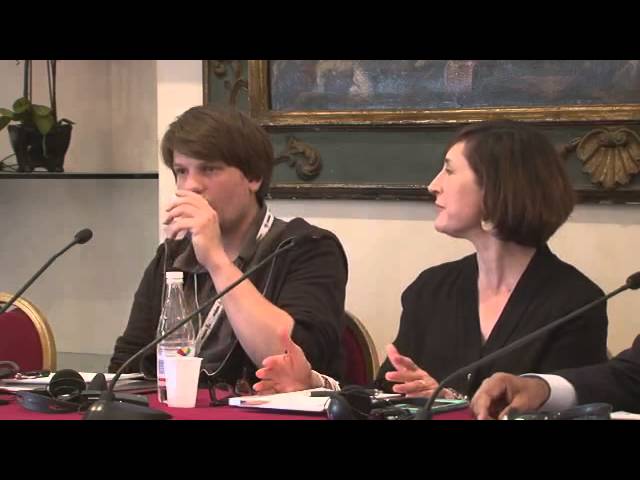 A pot of gold at the end of the rainbow? Can data generate revenue?

For the last few years the rise of data journalism has generated some hope that newsrooms could make use of new technologies for better reporting. But what about enabling newsrooms to create new servi...